Stephanie Acosta first discovered yoga in 2010 and after a year of searching for the right practice, fell into a life-changing Bikram routine. Thrilled by the challenge and its positive effects on her confidence and weight, she continued with hot yoga even through her pregnancy in 2014. But having a C-section took a toll on her body as well as her motivation to return to bikram.


It was all thanks to a friend's suggestion that Stephanie attend a vinyasa class at a donation based yoga studio in NYC that the yogi within her blossomed again. Immediately, she was drawn to the energy and music that danced through the space and created its own kind of warmth and in 2016, she earned her 200 hr teacher certification at Yoga to the People. Now, she is expanding her education with the organization's 500hr advanced training.

Stephanie teaches in the city and in New Jersey, both in studios and in parks in hopes of keeping yoga accessible to anyone who wants to participate. Being able to share her knowledge and love for yoga on a daily basis is one of her greatest sources of joy—yoga saved her life and she hopes that it'll do the same for others. 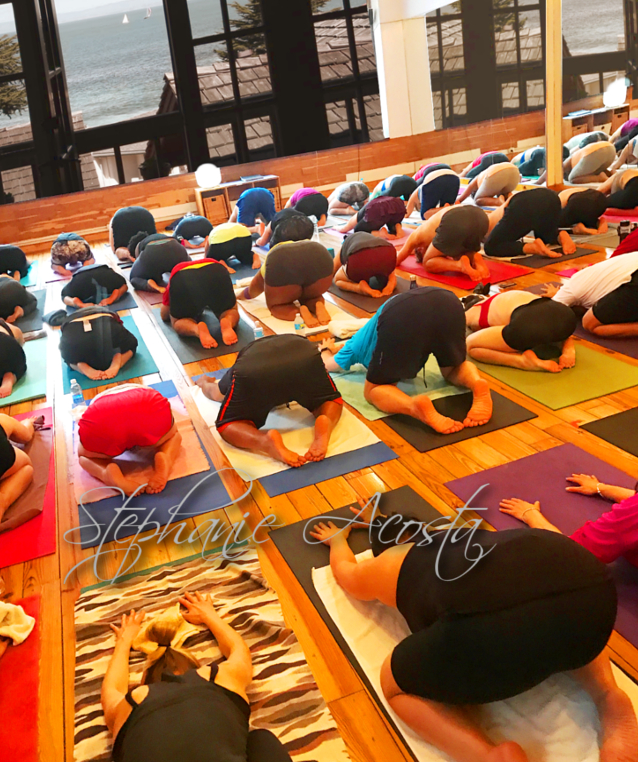 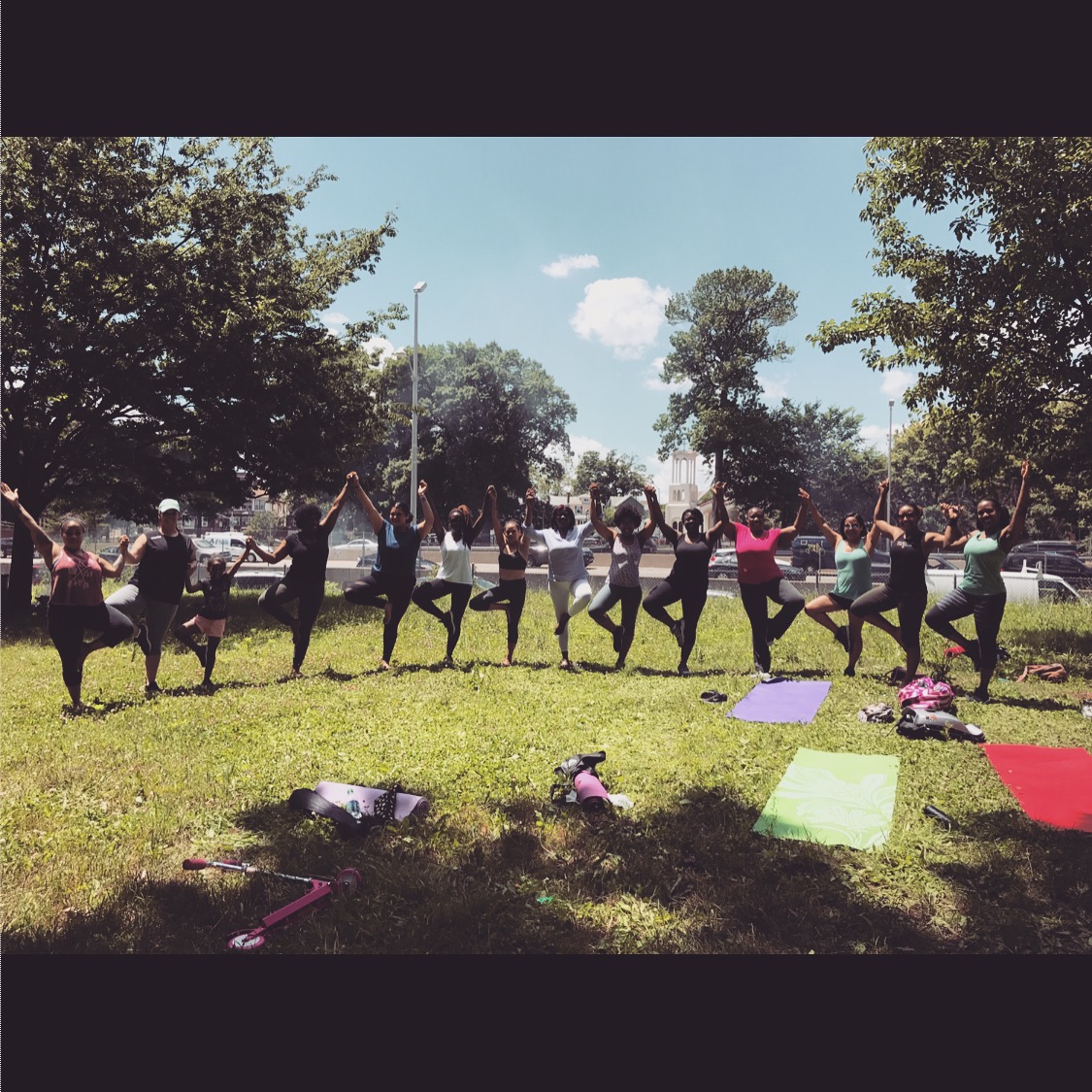 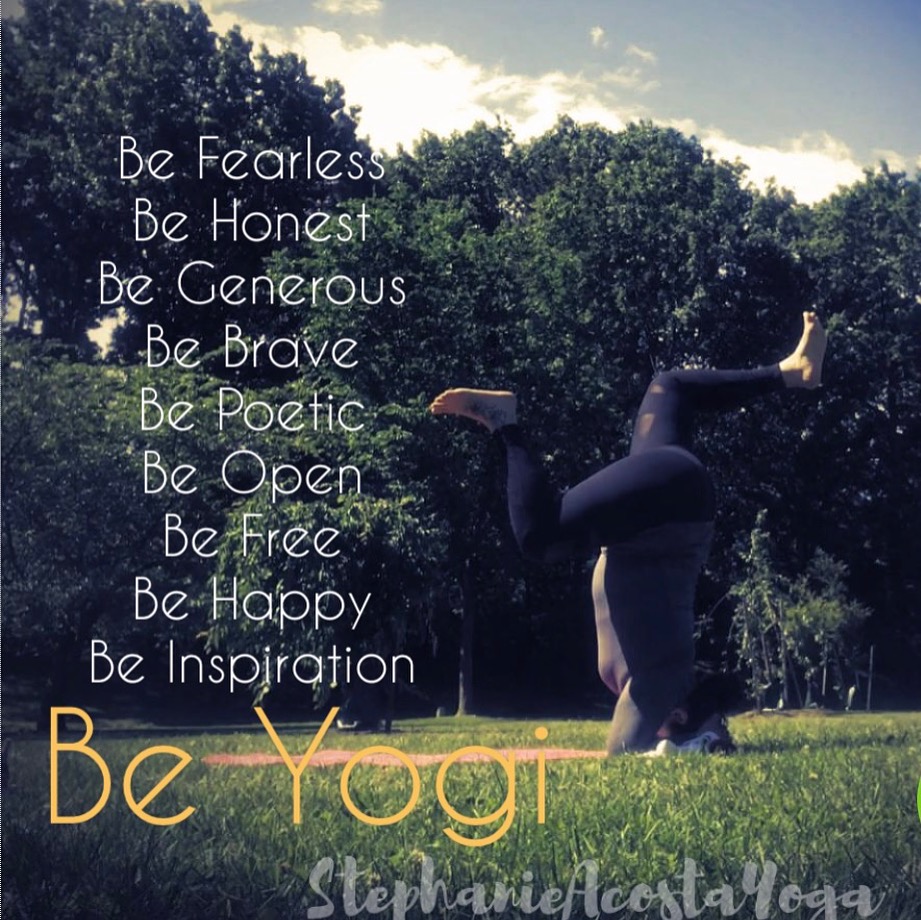 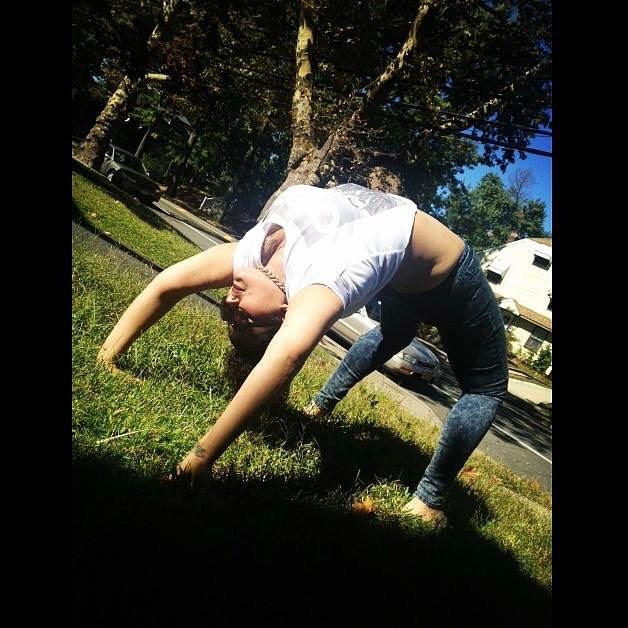 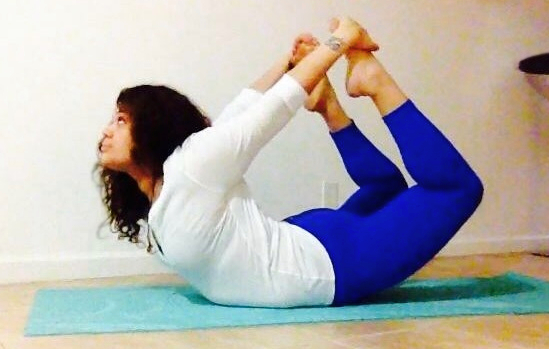 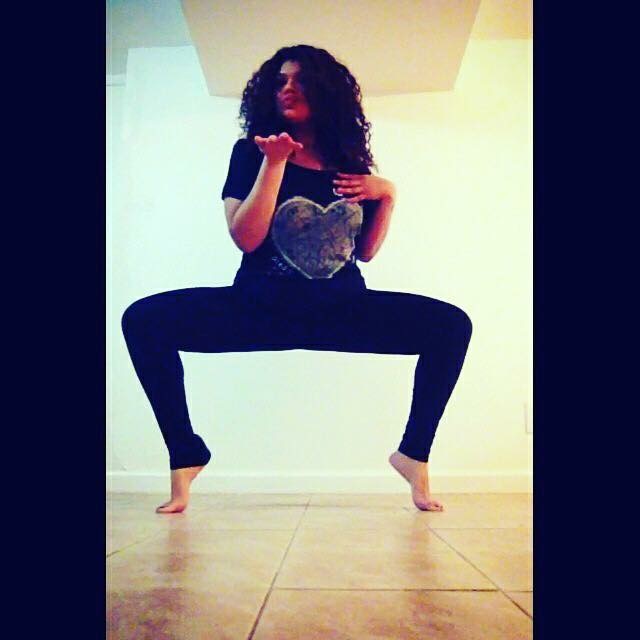 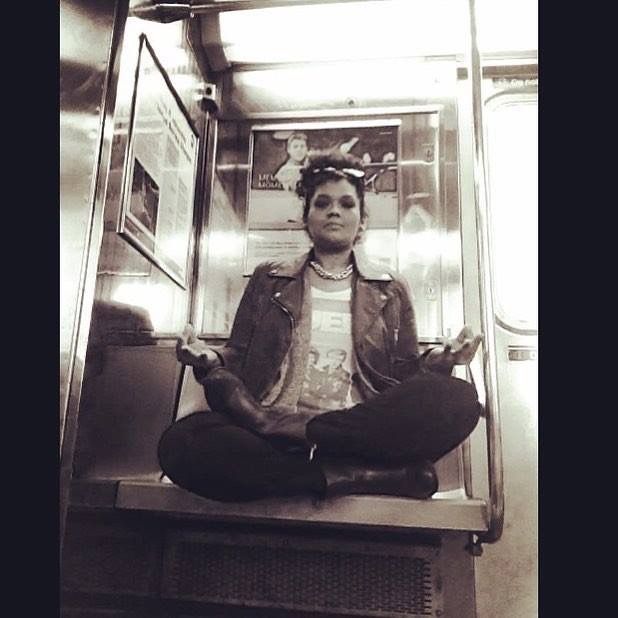 Reserve your seat now and be apart of history